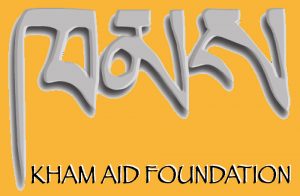 KhamAid was a US non-governmental organization started by Pamela Logan in 1997 that operated development and humanitarian assistance programs on the Tibetan plateau.   Nearly all of KhamAid’s  program activities were located within Ganzi (Kandze, Garze) Tibetan Autonomous Prefecture, in Sichuan Province. The organization’s work is depicted in several videos.

During its 14 years of operation, KhamAid:

For more information, see Kham Aid Foundation’s website as it was in 2010, including details on programs and on travel in the region.