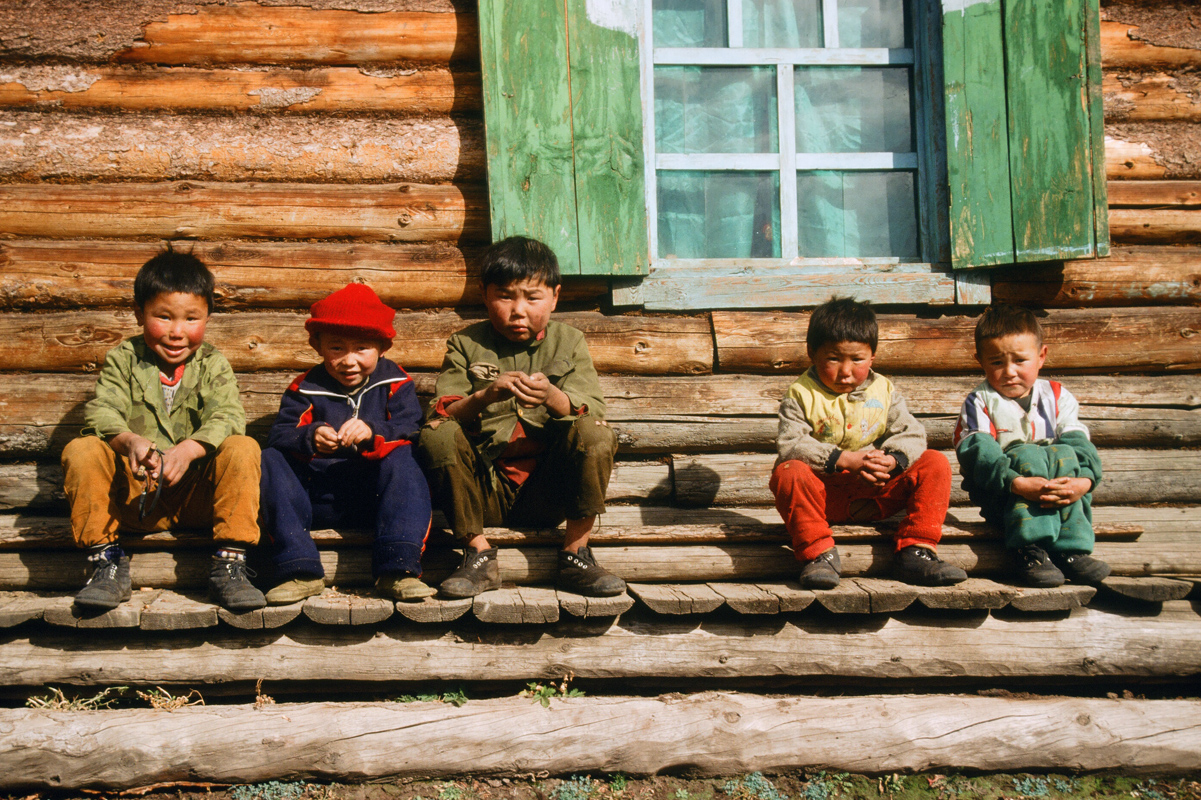 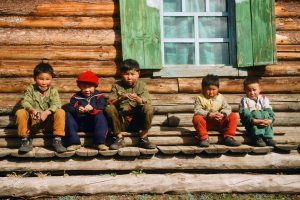 I first came to Xinjiang in 1991 with a bicycle that I pedalled from Kashgar almost to China's border with Pakistan, a story that is told in my book Among Warriors.  In 1993, 1995, 1997, and 2000, I returned to Xinjiang--sometimes to pursue an archeology project that used synthetic aperture radar to … END_OF_DOCUMENT_TOKEN_TO_BE_REPLACED